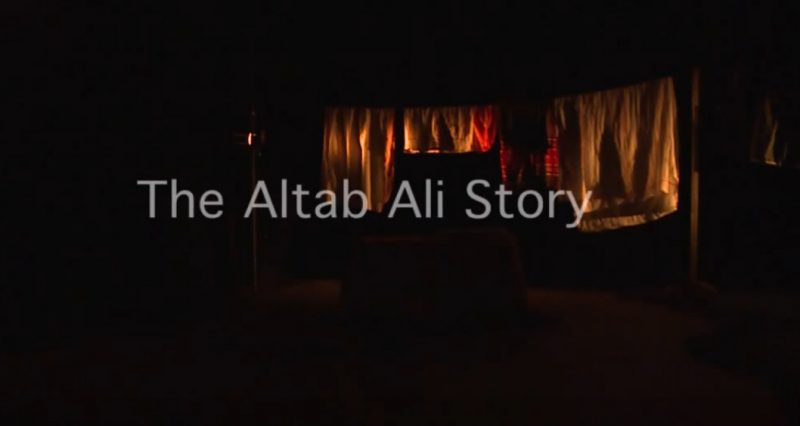 The Altab Ali Story film was screened on 20 May 2017 at the Kobi Nazrul Centre. The tragic racist murder of Altab Ali in May of 1978 sent shockwaves through the Bengali community in London and beyond.  This dramatised story by Julie Begum was filmed live for a drama production and also looks at the impact it has on his mother in Bangladesh and his best friend in the UK. The screening was part of 2nd Bengali Film Festival.